A Lack of Signage = A Wayfinding Failure

A Lack of Signage = A Wayfinding Failure

We’ve talked a lot about how a good, effective wayfinding system does not equate to having an abundance of architectural signage — whether it be interior signage or exterior signage. More often than not, having too much signage can have the exact opposite effect: people become more disoriented, not less. People move on without registering any of the signage and either stumble upon their intended destination or, just as likely, simply give up. 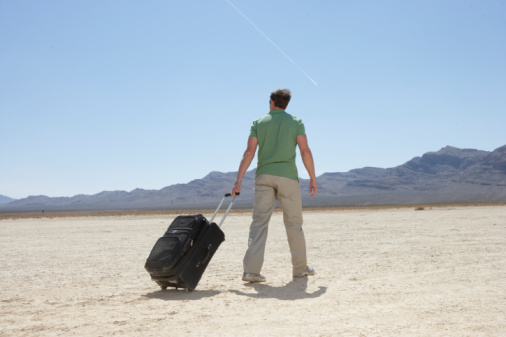 A lack of signage, however, can be equally devastating. That’s what makes the science of wayfinding such a complex field of study, involving not only an understanding of spatial relations but also human psychology. Well-trained wayfinding designers know that in order for someone to go smoothly from Point A to Point B, they must not only know what signs to install but also where, how and, just as important, why. Wayfinding is a problem-solving process, after all, with a number of decision points along the route at which people need appropriate “information support systems” in order to make the right decision that will propel them to their intended target. If the environment lacks these crucial elements, people again experience disorientation, confusion and frustration.

A friend of mine told me of one wayfinding catastrophe due to a lack of signage that she experienced when she lived in rural Japan in the mid-1990s. A Japanese colleague who had invited her to dinner with his family one evening helpfully gave her a detailed, hand-drawn map to his home, complete with landmarks written in English. My friend set off on her bicycle from her apartment a full hour before she was to meet her co-worker, just in case she got lost.

Which, of course, she promptly did. You see, with rare exceptions – mostly in larger cities such as Kyoto – Japan does not use street names and therefore have few street signs, either for cartographic purposes or even directional purposes. Instead, Japanese addresses usually indicate the names of blocks, districts, and building numbers; they may also include the names and numbers of wards and even towns. Thus, when giving directions in Japan, people ordinarily provide maps dotted with specific landmarks such as subway stations and cross streets.
In theory, my friend understood the fact that her colleague’s home would not be found the usual Western way, i.e., finding the right street, then counting down the house numbers until you get to your destination. In practice, however, the Japanese method of wayfinding so confused her that she had to stop and ask several people on the street to help her interpret the map. To make things worse, she’d only been in the country for a few days and neither spoke nor read Japanese, so hand signals and body language interpretation were definitely in order.

At last, a helpful farmer took pity on her and guided her around the warren of tiny streets for at least fifteen minutes. Fortunately, my friend remembered the type of car her co-worker drove, so when she saw it parked in front of a house in the middle of a quiet, nondescript street, she nearly cried in relief. It had taken her almost exactly an hour to find it. The irony: As she later realized once she got to know the neighborhood better, the house was actually just a ten-minute walk from her apartment. 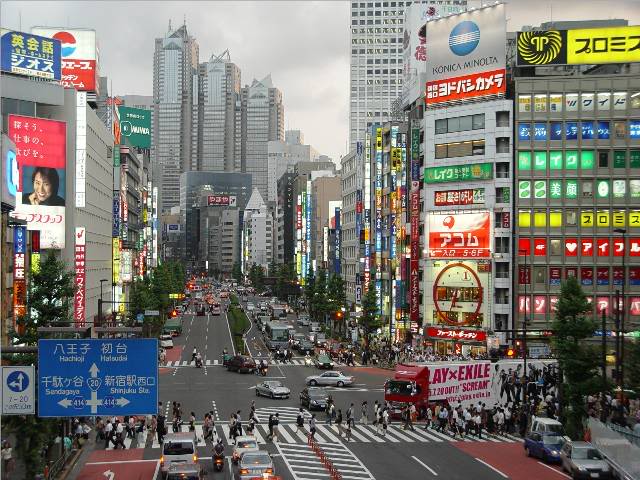 Now, this may surprise folks who think of Japan as being at the forefront of the digital signage revolution. You only need look at a photograph of the dynamic, almost futuristic Shinjuku area of Tokyo to know that Japan is a country that certainly doesn’t lack the technology or experience to employ digital signage. Wayfinding, however, is apparently not its primary purpose, at least for them.

I’d love to hear from you guys about “wayfinding fails” in your own life. Feel free to share in the comments section below!

Looking at all the great brands that exist in[...]