Wayfinding and Safety Issues in Building Design and Architecture

Wayfinding and Safety Issues in Building Design and Architecture 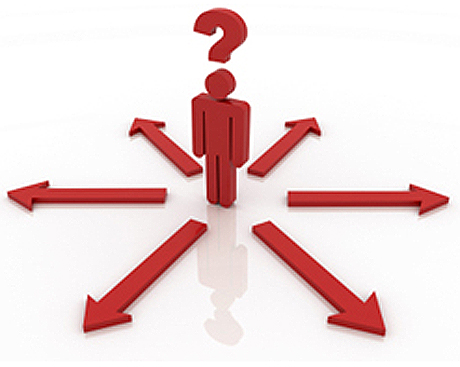 Let’s face it: designers often think of wayfinding as an afterthought, a problem easily solved with signage. The truth, of course, is that wayfinding is a critical part of building design and architecture. Signage is only the end product, but the process of determining what signage is to deployed, how it should look, how big or small it needs to be, how it extends the facility’s branding and marketing needs, and how functional, logical and seamless it is to the facility’s employees and guests, is too important to leave to the final stages of building design and construction. Indeed, one of the major considerations when designing and implementing a wayfinding system for a building is safety. Few immediately conflate signage with safety and security, but when you think of the demographics of the general population, the way that people navigate a facility, and even the maintenance requirements of the building as a whole, it’s clear that wayfinding signage can play a significant role in ensuring the safety of its inhabitants and visitors.

Converting the Science of Wayfinding into Practical Art

On the surface, facilitating the movement of people from one[...]

One of the most commonly shared human experiences is the[...]