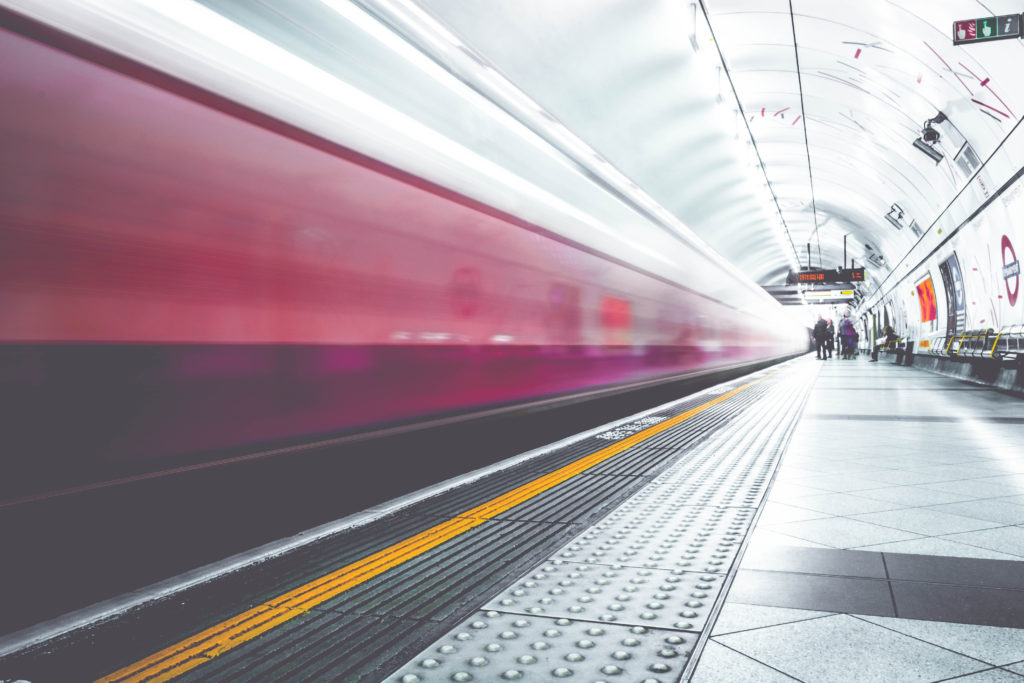 London, England and New York City are two of the greatest cities in the world. Both cities are served by an underground railway system that moves millions of people around every day. It is estimated that London moves around 1.2 billion passengers a year compared to New York’s 1.6 billion. So, which system is easier to navigate?

An analysis of the two system shows clearly, from a wayfinding perspective, that London is easier to navigate and winds hands down.

The journey may begin before you locate a subway station and you reach for your subway map. According to the Londonist, a writer for the Guardian named Bim Adewunmi referred to the New York Subway Systems as “the work of a sadist, cooked up in a fever dream and delivered with a flourish and an unhinged grin”. Regarding the subway maps she wrote that “The city’s (New York) subway map is dense and needlessly complex. Where in London the Central line (red) is distinct from the Piccadilly (dark blue) which is markedly different from the Hammersmith and City line (pink). New York’s map has designated the same forest green to the 4, the 5 and the 6 lines. The B, D, F and M all rejoice the same shade of violent orange. And I’m almost entirely certain the blue of the A, C and E lines is the last thing you see before death’s sweet embrace”. It seems to me that the Guardian’s writer was correct. Looking at the green line, it becomes very difficult to see if the 6 train stops at 32nd Street or not. You could easily get on the 4 expecting it to stop there and it does not. So, in my opinion – round 1 goes to London.

So, you are out on the street having consulted your map and you are looking for the Subway Station. If one were to ask people (who don’t live in either New York or London) to tell you what the Logo or identification of the London underground is, most people will describe it to you. On the otherhand the identification of the New York subway is not as apparent and well known. Ask someone how New York stations are identified and unless he a local he probably cannot tell you. The London logo is so prominent and well known it is easy to find a subway station while New York stations are identified by innocuous signs that blend into the visual noise of New York City and are invisible to those who are not versed at traversing the City.

Further, while most London stations have a single entry point, this is not the case in New York. Uptown may be on one side of the street and Downtown on the other and if you are not familiar with New York you don’t even know where is Uptown and where is Downtown. So, round 2 goes to London.

Once you have entered the station, if not a frequent traveler you look for a map. The Londonist did an article on this subject and wrote that in a New York subway station “there isn’t much in the way of maps on the walls and the actual station name is often on a sign on the side of the cast iron pillars making it hard to spot”. The London system again has very large indication on the subway walls of the name of the station as is apparent in the picture below, giving round 3 to London.

In terms of identification in the station directing you to the correct line, again London seems to have done a better job. On the walls in the subway pedestrian walkways are very large signs indicating which line you are on, what are the next stations on that route and they are very clear as to which line you should take, for example, if you enter the subway at Piccadilly wanting to go to Queens Park, the large sign (as depicted in the picture, above, right) indicates very clearly that you take the South Line on the Train going to Harrow and Wealdstone (last stop) and that your destination is 9 stops away – very simple, very clear. Once again, the New York System has small, inconspicuous metal plates on the pillars at the platforms showing upcoming stops – round 4 to London.

London was also ahead of New York in adopting a digital signage system within the subway system. All platforms at all stations have numerous digital signs indicating the arrival of approaching trains – they have been quicker to adopt technology – round 5 in London’s favor.

The key characteristics that make London superior from a wayfinding perspective fit in with the wayfinding concept of IDRI. Those in the wayfinding industry are familiar with IDRI which identifies the sign types found in any facility – namely, Identification, Informational, Regulatory and Directional.  All the elements of IDRI are clearly present in London.

From an Identification perspective, the easily recognizable Logo and its prominent use as a key locator make London better than New York.

From an Informational perspective, large easy to read signs, both static and digital make London better and easier to navigate.

Regulatory signs including exits, emergency exits, are all large and prominent.

Finally, Directional signs within the subway station are large and easy to understand and a simple easy to read map rounds off the advantages that London has over New York.

Check out the new standard and custom design accents for[...]

Wayfinding Solutions in the Palm of Your Hand

It's the most commonly asked question asked by visitors to[...]

Wayfinding is a broad-ranging issue that encompasses not only signage but[...]