Home UncategorizedWHAT DO WE REALLY DO? 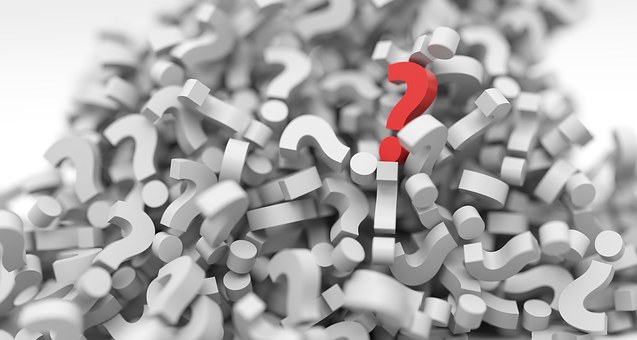 Signage is a word that is obviously pervasive in our industry as are words such as Wayfinding, Branding and so forth. We constantly debate, especially amongst ourselves, about what business are we really in. Is it Wayfinding, Branding, Signage, Communication, Graphics and so on. If you were challenged with the “elevator conundrum” what would you say – that is if you got in an elevator and someone asked you to tell them what business you are in, what would you tell them in the 30 second ride?

Recently, on LinkedIn there was a discussion which was initiated by Sean Brereton, Creative Director at The Velvet Principle regarding the use of the word signage. Below is a transcript of the dialogue on LinkedIn which clearly reflects that there is little agreement or unanimity on the topic.

The dialogue went as follows:

Sean Brereton “Hi – I am after some help regarding the use of the word ‘signage’.

Personally, I have always resisted using it – to me it always sounds like something you buy by the pound/kilo and a little bit unrefined. I say, we design signs. Increasingly though, we are being briefed on signage requirements or referred to as signage people.

Do I need to just get over this bugbear and accept that it is common parlance?
What are your views – do you use the word?

Deborah Burgess “I prefer the word signage because it refers specifically to a system of visual pieces that are designed, fabricated and installed. A sign or signs can mean a multitude of things – omens, hand gestures, symptoms, etc. It is therefore a word that is confusing in its multiplicity of meaning. But hey, they are both just words. I say use whatever you prefer because after all, they are your ‘signs’ or ‘signage’.”

Liz Ruff “Signs, Signage, Sign Systems, Wayfinding even Environmental (nay! Experiential !) Design…all work for me. The broader remains: What is most meaningful to the client. I adopt their terminology – that way, we’re all on speaking the same language. More and more, I find clients using the term ‘signage’ vs. ‘sign’.”

Tony Moore “I tend to call it branding unless it serves a specific purpose i.e. way finding H&S etc… however even if covering the latter maintaining brand is still key.
Signage covers so many variations I guess there is no definitive answer.”

Sean Brereton “Thanks all for your input, comments and feedback so far on this. The variety of response is what I suspected would be the case. I think it is fair to say, that as a sector involved in the communications industry, there are times when our terminology is not as clear as it could be – especially to those outside of the business and does not always communicate what we think.

My question was specifically around the word signage but this brought wayfinding into the discussion (unsurprisingly given the name of this group). Perhaps off at a tangent but wayfinding is not just about signs (or signage). Coincidentally, our earlier blog piece on this can be found here…. http://thevelvetprinciple.com/blog/wayfinding-thats-just-signs-isnt-it/

I will continue to resist using the word signage and be more descriptive with terms used to ensure that my audience fully understands what I mean. I am always interested to hear different points of view and take on new learnings.
Thanks again
Sean”

Richard Miller “Hi Sean, we were always told back in the 90’s that it’s a French word for signs and using it will help us sell into continental projects when we had a chance to work with European contractors!!”

Craig Berger “Ah and now Liz brought up Environmental versus Experiential. A great conversation in of itself. Not that I would like to start one!”

Coco Raynes “The French word for what we do is ‘signalétique’. However, as we are American Designers, to know the word does not help us. Sometimes, if the interlocutor does not have attention disorder, I reply that I design and implement signs and information systems!”

Curtis Roberts “I use ‘signage’ more often than not. But I don’t think there is confusion between the terms, so it’s ultimately about personal preference.”

The above dialog seems to confirm what was said in the introduction. There is no unanimity in describing what we do. The question then becomes, does it matter? We think it does because, as mentioned above, we should be able to communicate in a 30 second elevator ride exactly what we do.

Which of the contributors to the discussion do you think has the most persuasive argument?

How Digital Signage Turned an ADA Issue into Added Revenue 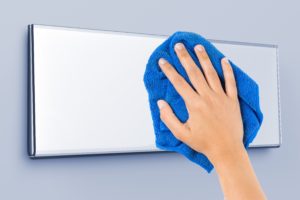 How to Clean and Maintain Signage

All signage produced by ASI is made using high standards[...]

With the recent announcement from ALCOA that they have successfully[...]