The Louisiana State University Board of Supervisors approved a proposal to construct a commemorative plaza outside of Alex Box Stadium. Formally named the Gerry Lane National Championship Plaza, the space is about 3,150 square feet and located at the front entrance of the stadium.

Work on designing and constructing the plaza began in November 2018 with the deadline of a dedication ceremony in September 2019.

ASI consulted with the Client on their overall vision, which included plaques to commemorate LSU’s six NCAA baseball titles and a statue of the legendary LSU baseball coach Skip Bertman, who led his team to win the College World Series five times.

Today, Gerry Lane Championship Plaza is a representation of LSU’s baseball program and a campus landmark that will be admired by students and fans for decades to come. 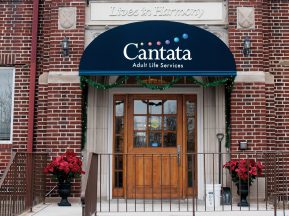 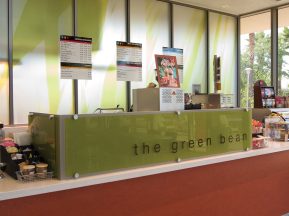 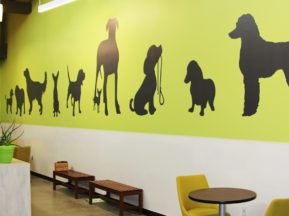 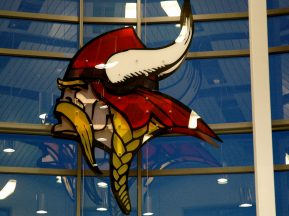