Hosanna Church is a well-known faith-based organization in Minnesota with four locations in the Twin Cities metro area. In late 2018, Hosanna Church approached several sign companies to assist them with their extensive rebrand which included changing out all their interior, exterior and specialty signage throughout all campuses. ASI Minnesota was selected as the client’s preferred vendor on this Design-Build project due to ASI’s honest, upfront approach.

Customer Needs
The scope of work included removing and replacing existing signage with the client’s old logo or outdated references. After conducting thorough audits at each campus, it was apparent that ASI’s challenge would include a tight deadline and budget for the breadth of Hosanna Church’s signage needs. Beyond that, the overall design development was based on an immediate demand for both interior and exterior temporary signage to be designed, planned and installed within three months by the end of first quarter 2019.

About the Solution
As a part of this extensive project, ASI consulted with four different municipalities – each with their own ordinances and zoning restrictions. Although hurdles were encountered, ASI jumped headlong into conducting wayfinding analysis and creating SignPlan packages for the four different campuses and a myriad of details including: utilities, issues with easements, gas line concerns and installing exterior signage in intense wintertime conditions. To the client’s delight, the project was officially completed at the end of 2019, one year after the introductory consultation.

As part of the comprehensive rebrand, everything from wall graphics to post and panel signs needed replacing. The results are nothing short of breathtaking. The creative environment encourages unity and makes you feel like you belong—in every sense of the word. 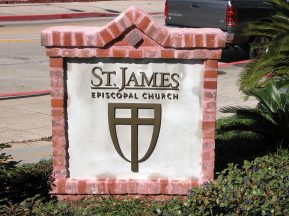 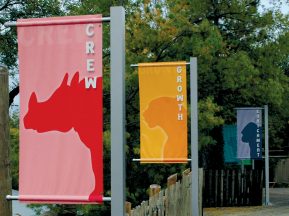 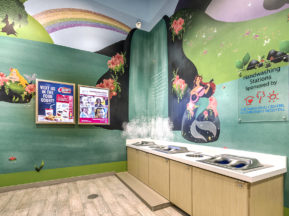 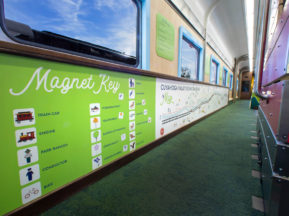